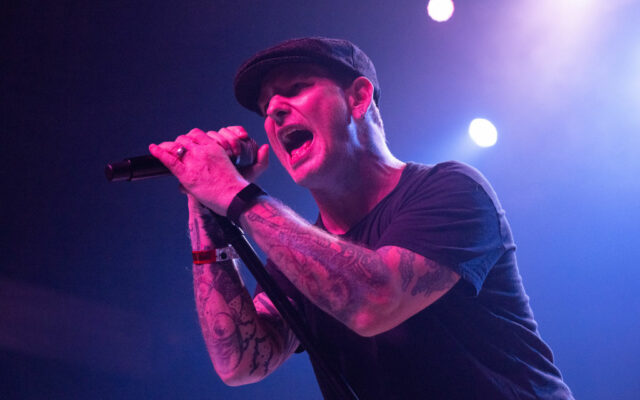 The Taylor Foundation aims to help local organizations provide assistance and essential resources for members of the military and first responders living with post-traumatic stress disorder.

The foundation has partnered with Fandiem and BandsInTown to give fans a chance to win a trip to London, England to attend Taylor’s concert at the Palladium on October 17, including two VIP passes, round-trip flights plus a three-night hotel stay for two.

What rock star would you pay money to meet?