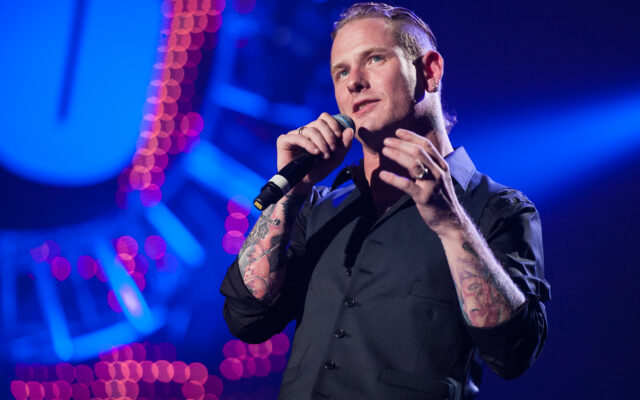 Slipknot frontman Corey Taylor recently talked with Fox News about his new film ‘Ruckers’ and how the tragic events of the Astroworld festival left an impression on him.

“It’s one of the things that scares you as a performer,” Taylor said of the Astroworld tragedy in November. “The last thing you want is for anything to happen to your audience. We as a band, as an organization, we’ve always gone above and beyond to try and make sure that our fans are OK.”

When talking about the film ‘Rucker,’ Taylor said that he enjoyed the story, working with director Aaron Drane, and being in the same film as his wife.

“We get along so well to the point where we can do anything together,” said Taylor. “It’s one of the reasons why we tour together when I do my solo thing.”

Do you think Corey Taylor is a good actor? Have you seen ‘Rucker?’ Will music festivals be different after what happened in Astroworld? 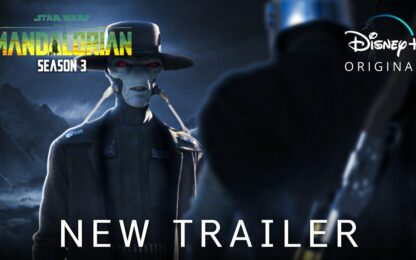 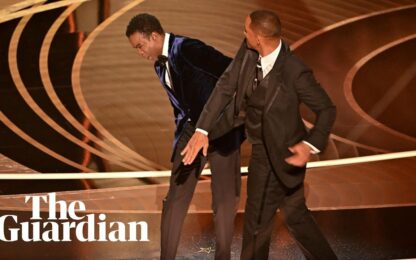