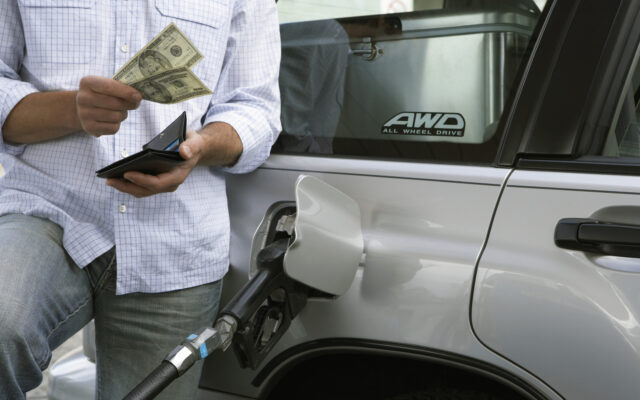 It turns out the lower gas prices we’ve been enjoying were only temporary.

The cost of gasoline is on the rise again, climbing as much as 13 cents per gallon in some states over the past week, according to GasBuddy. As of Monday, the average price for a gallon of gas was $3.12, representing a 12.3-cent increase from last Monday. However, some U.S. cities, such as Minneapolis, are reporting prices as high as $3.49 per gallon, GasBuddy reports.

“Last week, the rise in gasoline prices continued, still due to previous refinery outages caused by the cold weather the week of Christmas,” says Patrick De Haan, GasBuddy’s head of petroleum analysis. “However, I’m optimistic that as refiners get back online, we could see the increases slow down as we head into the time of year when gasoline demand is at its weakest.”

What’s the least amount of money you’ve paid for gas this year?