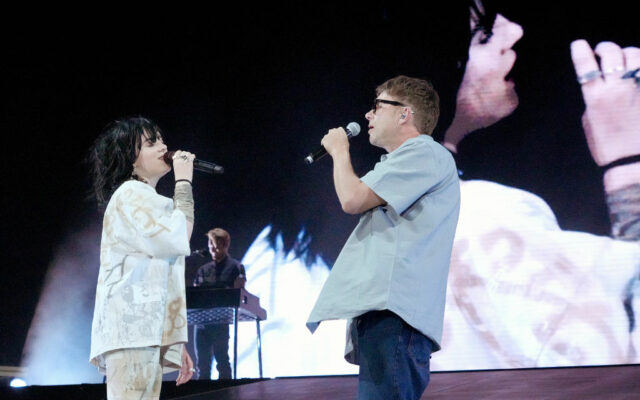 Albarn came out to join Eilish for her song “Getting Older” before busting into Gorillaz’s “Feel Good Inc.”

Eilish shared her appreciation of Albarn’s work with the crowd, saying the first band she ever loved was his group The Good, The Bad, and The Queen.

What is your favorite Damon Albarn band? Should Billie record a collaboration with Damon?