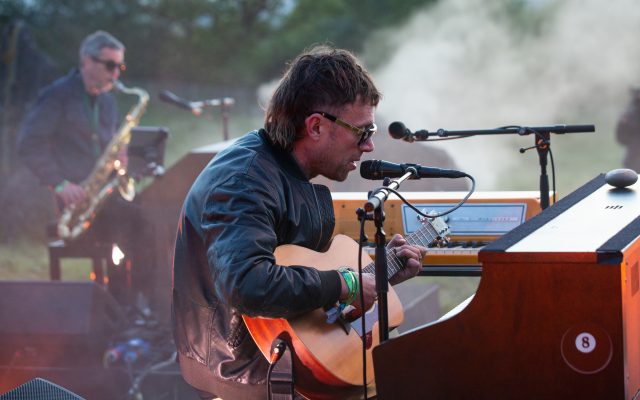 Mullets have been making a comeback and Damon Albarn of Blur and Gorillaz is getting a lot of attention for his.

Albarn performed at Glastonbury’s Live at Worthy Farm livestream on Saturday and had heads turning for what was on his head.

Jonathan Dean of the Sunday Times tweeted, “I know everyone’s watching Eurovision, but, seriously, over on the Glastonbury livestream, Damon Albarn has a mullet. “It’s very lockdown dad. Relatable. He is basically Super Hans.”

One fan tweeted out that Albarn was “single-handedly bringing back the mullet and 70’s truck driver look.”

What do you think of the mullet making a comeback? What is an embarrassing haircut that you have had? 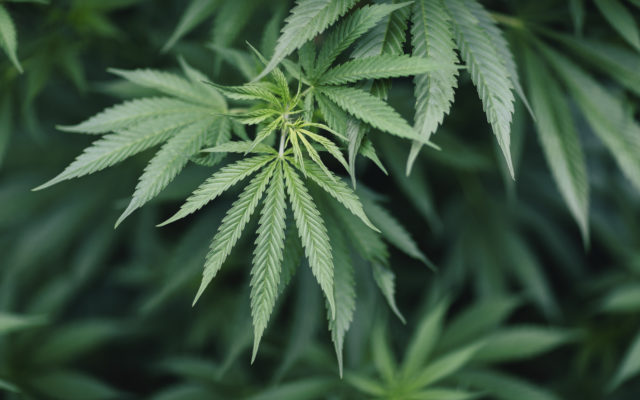 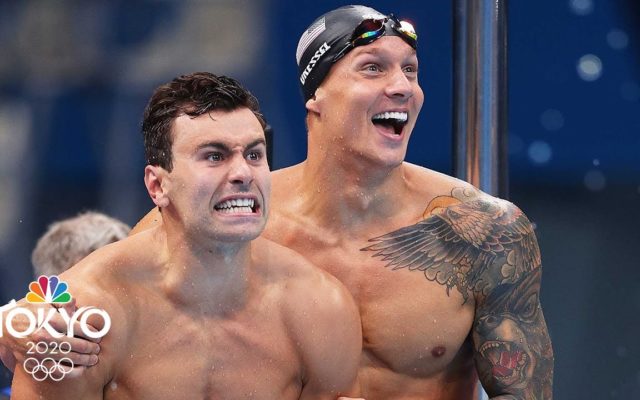 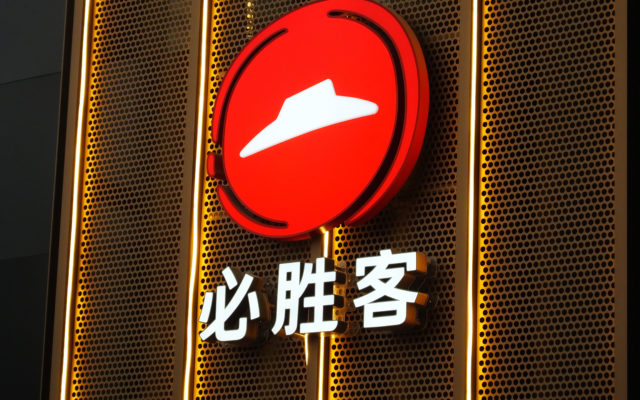