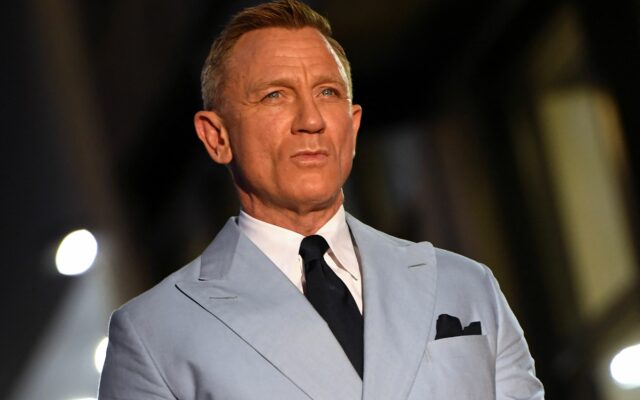 Queen Elizabeth has shared her New Year Honours List and it includes Craig receiving the same title as the Bond character.

Craig received the Order of Saint Michael and Saint George for his “services to Film and Theatre.”

While the title typically goes to real people, it also has gone to the character of James Bond.

Do you think Daniel Craig deserves this honor?