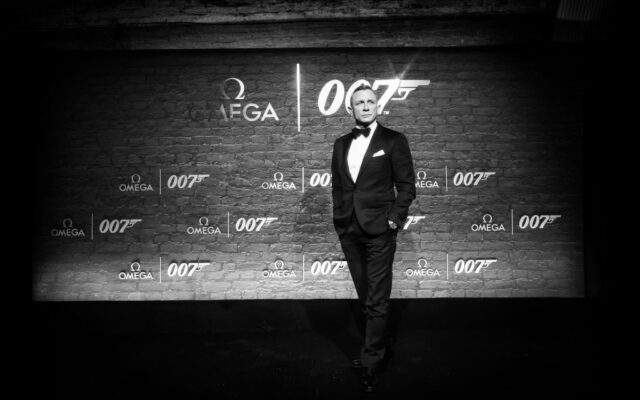 LONDON, ENGLAND - NOVEMBER 23: (EDITORS NOTE: Image has been converted to black and white) Daniel Craig attends a special event hosted by Omega to celebrate 60 years of James Bond on November 23, 2022 in London, England. (Photo by Mike Marsland/Getty Images for Omega)

Craig said, “No, none at all. I had an incredibly fortunate 17 years of my life making this.”

He continued, “I literally want to spend the next 20 years of my life trying to unhook it all and try and put it into a place because it was incredible. I left it where I wanted it to be. And that I was given the chance to do that with the last movie.”

He added, “He’s not really dead. I’m gone, but it says right at the end [of No Time To Die] that Bond will return, so he must return at some point.”

Where do you rank Daniel Craig on the list of the best James Bond actors of all time?