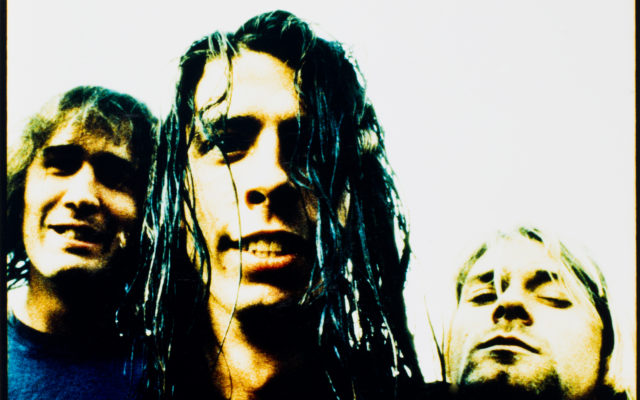 Dave Grohl may be the common denominator in Nirvana and Foo Fighters, but the bands aren’t really the same.

Talking with The Sun, Grohl explained that the success of Foo Fighters took more work than it did for Nirvana.

“For years we have been in a fairly relentless cycle, slowly building,” Grohl explained. “Nirvana became huge overnight — nobody expected that — but with this band, we’ve built up over time.”

Do you think Foo Fighters and Nirvana are similar bands? Which band do you like more?