Dave Grohl Has ‘Many Ideas’ For Alternate ‘Nevermind’ Cover 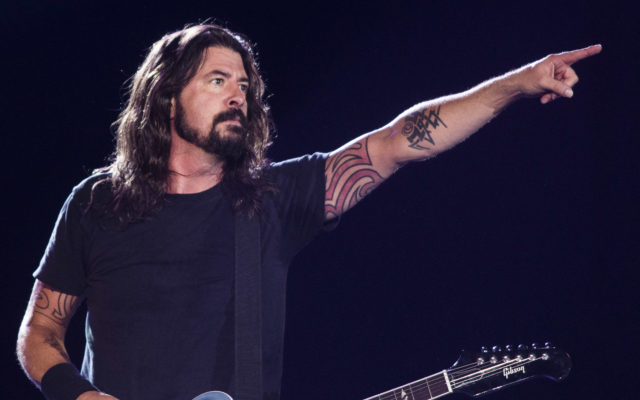 Will Nirvana’s Nevermind have to change its iconic album cover?  If so, Dave Grohl already has a few ideas.

The band is currently being sued by Spencer Elden – the naked baby photographed for the album cover – who argues that the photo is sexually explicit and should be censored.

While many lawyers doubt the case will hold up, Grohl says he’s already thinking about alternate covers.

In an interview with The Sunday Times, he  said “I have many ideas of how we should alter that cover, but we’ll see what happens…  I’m sure we’ll come up with something good.”

Do you think Nirvana should change the cover?  How will the lawsuit play out? 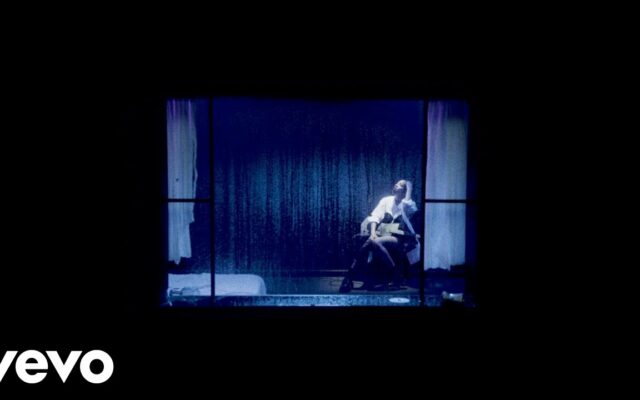 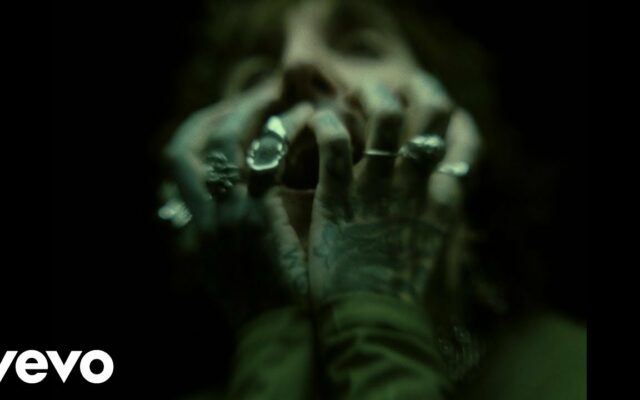 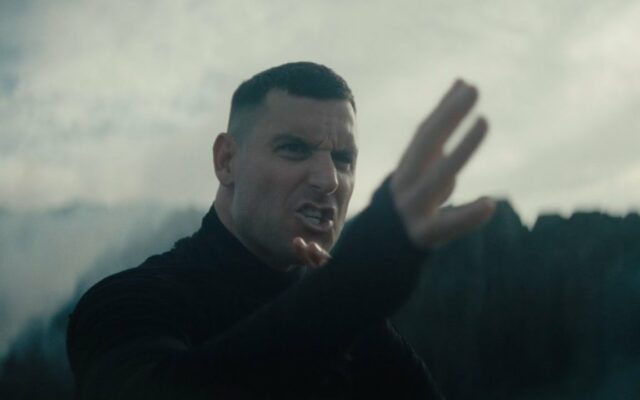