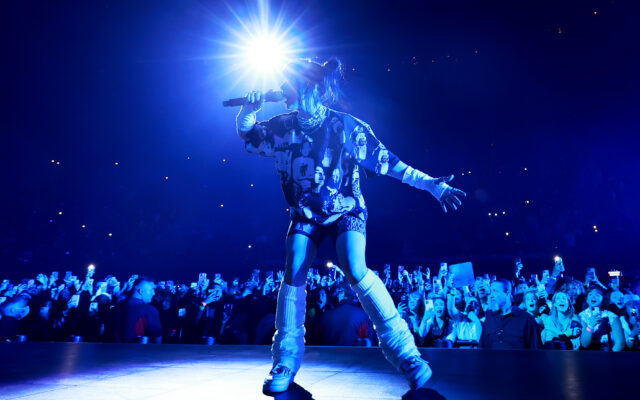 For the last show of her tour, Billie Eilish had multiple guests join her on stage.

The duo performed an acoustic duet (video below) of Foo Fighters’ classic, “My Hero,” as a tribute to late drummer Taylor Hawkins, who passed away in March.

Eilish was a big Taylor Hawkins fan and wore a t-shirt with his likeness at the 2022 Grammy Awards.

Do you think we’ll ever see the Foo Fighters do a full tour without Hawkins?