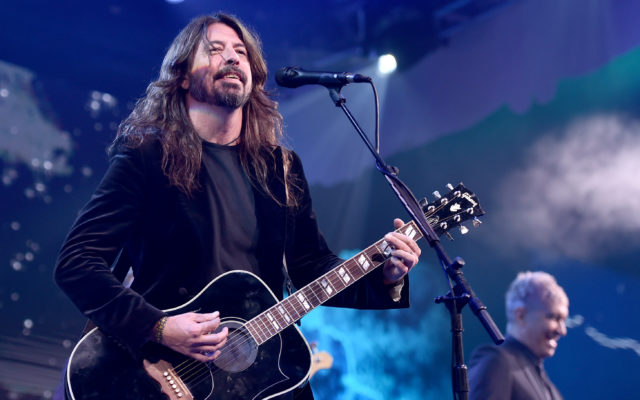 While Dave Grohl may be no stranger to penning hit songs, he says the influence of just one man made him the songwriter he is today.

“Bob Mould should be placed in the highest ranks of America’s greatest songwriters and lyricists,” Grohl says of the former Husker Du musician. “You can argue that he’s just as influential in his own right as Tom Petty — he’s a classic American songwriter, only writing from a different place than most.”

The Foo Fighters frontman says he became a fan of Husker Du in the early 1980s because they “had this sense of classic melody — it was almost like a punk rock band playing Byrds songs.” Grohl goes on to say, “If you go back and listen, you’ll hear his influence in the stuff I’ve done.”

In how many songs does Grohl reference Husker Du? Will Foo Fighters be around until they’re old, like the Rolling Stones?