Dave Grohl Reveals What ‘Learn To Fly’ Is Really About 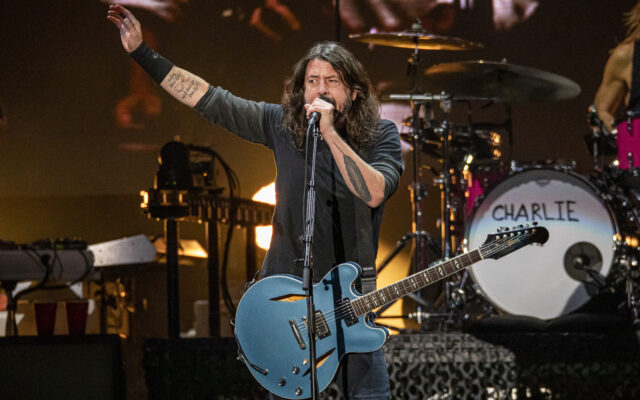 In an interview with Kelly Clarkson on her daytime talk show, Foo Fighters frontman Dave Grohl revealed what the band’s hit song “Learn to Fly” is actually about.

Clarkson said she always considered the lyrics inspirational in her life.

Grohl then said, “I don’t want to burst your bubble … at the time I wanted to become a pilot! I wanted to learn to fly. That’s it.”

Clarkson was left in a humorous state of shock.

Grohl quickly jumped in to make the point that it’s ok that lyrics have different meanings to people.

Is there a famous lyric you loved to sing — until you found out it meant something completely different than you originally thought?