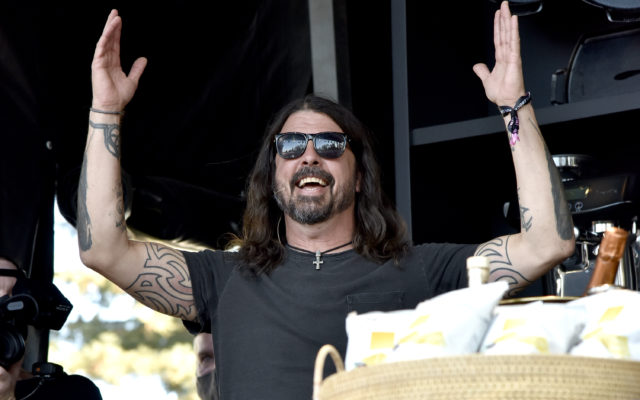 The Foo Fighters singer now holds the record for having broken the BottleRock Napa Valley festival’s hard 10:00 p.m. curfew the most times.

Grohl set the record on Saturday when he joined the Guns N’ Roses encore and rocked out past the curfew.

Organizers pulled the plug and left the Grohl and the band to finish the tune with no sound.

The Cure and Neil Young were also previously cut-off mid-set, but Grohl is the only one who has had it happen twice.

Grohl and the Foos had their set cut short at the festival in 2017.

What was your curfew in high school?