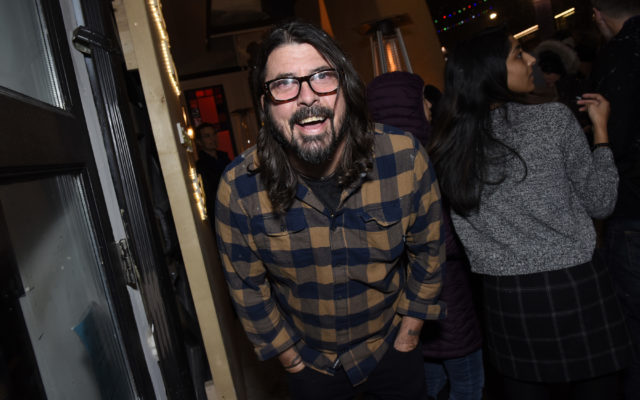 Foo Fighters frontman Dave Grohl will be making a guest appearance on a vegetarian cooking show.

Mary McCartney Serves it Up is hosted by none other than Paul McCartney’s daughter Mary, so of course there will likely be chit chat about that.

Grohl will share the “secret to his legendary lasagna” on the episode.

You can check out the episode on Discovery +, with the season premiering in February.