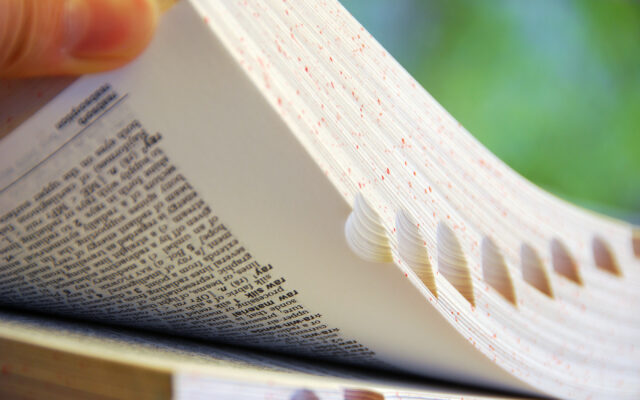 The website Dictionary.com has named its word of the year for 2022 and the word is: woman.

In a statement, the website said: “Our selection of woman reflects how the intersection of gender, identity and language dominates the current cultural conversation and shapes much of our work as a dictionary.”

The statement went on to say, “Searches for the word woman on Dictionary.com spiked significantly multiple times in relation to separate high-profile events, including the moment when a question about the very definition of the word was posed on the national stage.”

The reference was to a supreme court confirmation hearing in March, when the nominee, Ketanji Brown Jackson, was asked by Marsha Blackburn, a Republican senator from Tennessee, to define the word woman. Jackson said: “No I can’t.”

Soon after, Jackson became the first Black woman confirmed to the court.

Searches for ‘woman’ increased by 1,400% after the hearing.

According to Dictionary.com, the definition of ‘woman’ is “an adult female person.”

What do you think of this pick for word of the year?