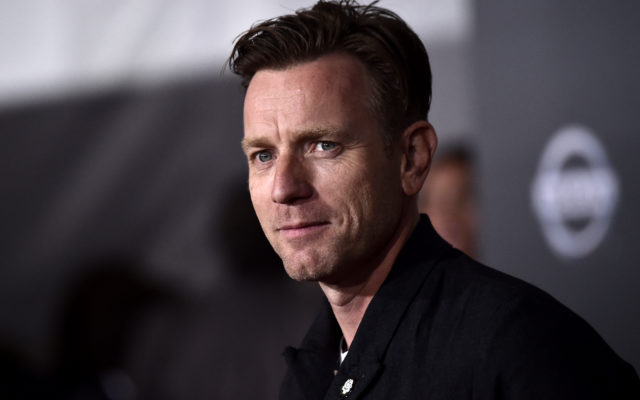 Disney has begun filming its next Star Wars series – a spinoff focusing on Obi-Wan Kenobi.

Drone footage shows construction of the massive film set – an entire city built inside an abandoned quarry in Buckinghamshire, England.

The series will star Ewan McGregor, who played Obi-Wan in the prequel trilogies. It’s expected to premiere sometime in 2021 or 2022.

Should Disney focus on making more Star Wars movies, or TV shows like The Mandalorian?