Disney Plus lets us into the files of Marvel’s Nick Fury.

A new animated series is called Fury Files and it will debut on May 15th.

The man responsible for assembling The Avengers has stories to tell about all of Marvel’s heroes and villains.

Chi McBride will be the voice of Nick Fury in the series, not Samuel L. Jackson who portrayed Fury in the Marvel Cinematic Universe.

What Disney Plus Marvel series are you looking forward to the most. 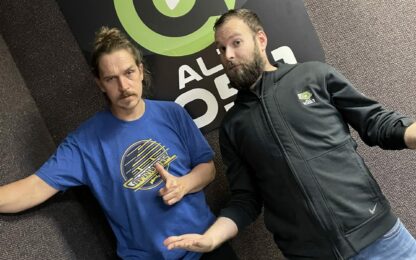 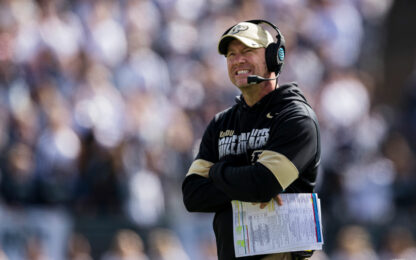