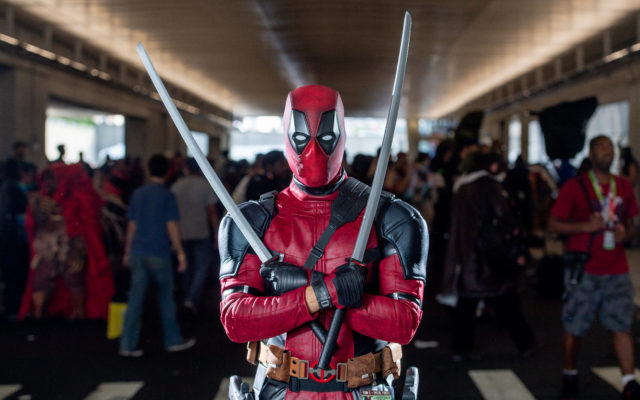 NEW YORK, NY - OCTOBER 07: A fan cosplays as Deadpool from the Marvel Universe during the 2018 New York Comic-Con at Javits Center on October 7, 2018 in New York City. (Photo by Roy Rochlin/Getty Images)

If you’re Disney, you’ve probably got the money to do things like this.

The company would want to release an R-rated, very on brand Deadpool 3 and a PG-13 version.

The second Deadpool actually had a PG-13 release titled Once Upon a Deadpool.

Do you think making a PG-13 version of Deadpool is a waste of time? What did you think of the first two movies in the franchise?