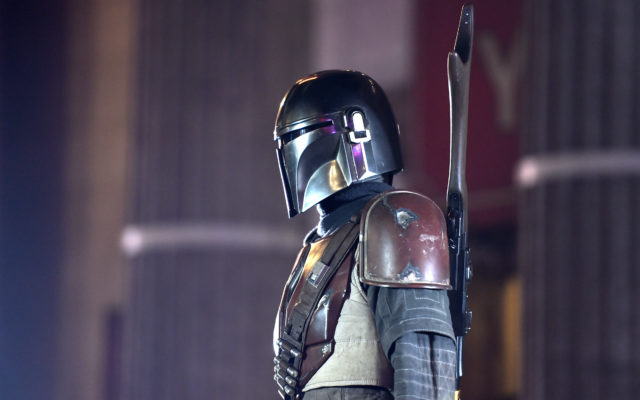 Disney is drawing inspiration from Game Of Thrones while planning out the future of Star Wars shows like The Mandalorian and the upcoming Obi-Wan series.

According to reports, they plan to tie the shows together with one epic storyline – comparing it to “if each (Game Of Thrones) family had their own show with a central storyline that spills over into the others”.

The second season of The Mandalorian is set to hit Disney+ in October.

What would you like to see out of a new Star Wars series? 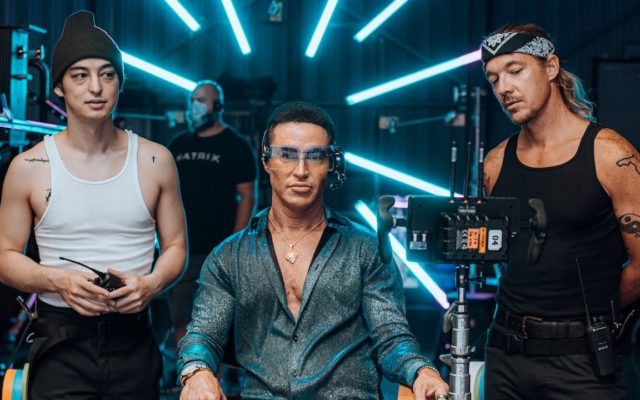 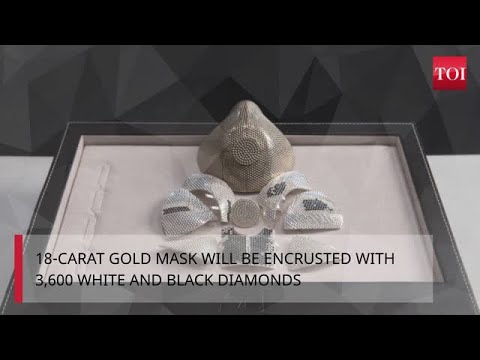 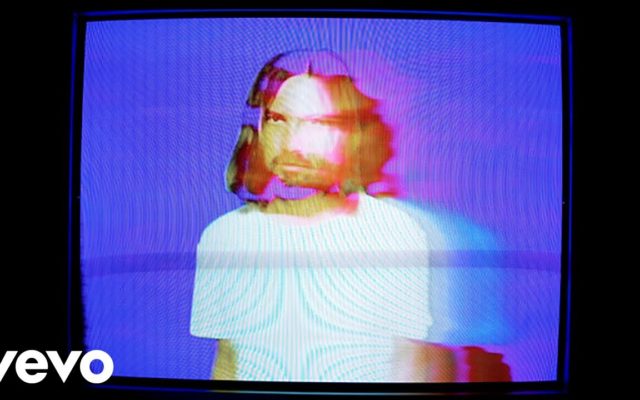