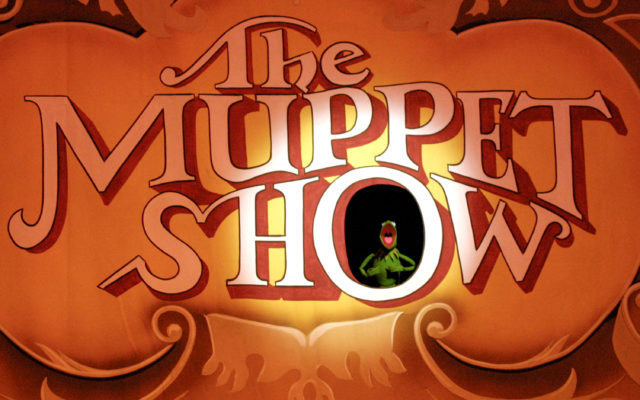 398302 01: Kermit the Frog speaks during the 25th Anniversary of The Muppet Show at The Palace December 9, 2001 in Los Angeles, CA. (Photo by Frederick M. Brown/Getty Images)

Disney just released five seasons of “The Muppet Show” to Disney+ and it will air with a disclaimer about “offensive content” that could cause a “harmful impact.”

The disclaimer will be shown prior to each episode and warns of the episode containing “stereotypes” and “mistreatment of people or cultures.”

“This program includes negative depictions and/or mistreatment of people or cultures. These stereotypes were wrong then and are wrong now,” the disclaimer states.

Disney concluded the disclaimer with, “Rather than remove this content, we want to acknowledge its harmful impact, learn from it and spark conversation to create a more inclusive future together.”

Do you think releasing programming with offensive content is okay as long as its intention is explained?