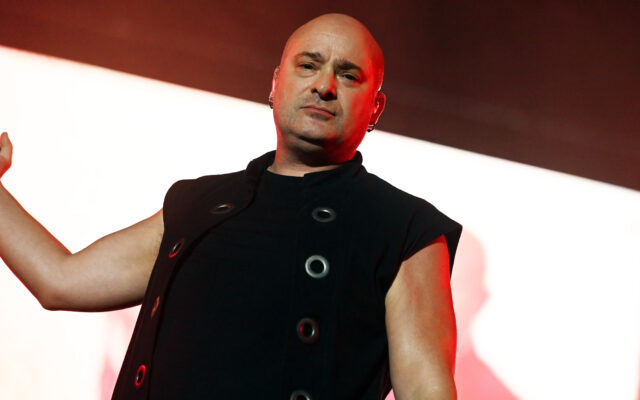 Disturbed’s David Draiman says they’ve been pumping out songs all over the place.

He told Lou Brutus of HardDrive Radio, between a couple of shows recently they cranked out six new songs.

Draiman described them as “meat-and-potatoes” Disturbed, somewhere between “The Sickness” and “Ten Thousand Fists” as far as “vibe.“

Asked if Disturbed has already decided on a producer and studio for upcoming sessions, Draiman said, “The way I see it happening is we’re probably not going to put out something in the traditional full-length; we’re probably gonna be doing two separate releases.”

Do you think “traditional full-length” albums are going away? Is people’s consumption of music very single-driven? Would you miss full albums?