Early Queens Of The Stone Age Albums Get Vinyl Reissues

Queens Of The Stone Age are getting in on the vinyl craze, with the band’s Interscope Records catalog getting vinyl reissues.

Each album will be printed on high-quality, 180-gram vinyl with original artwork, along with a handful of bonus tracks.

Are you a vinyl collector? Do you still prefer listening to physical albums vs. digital streaming? 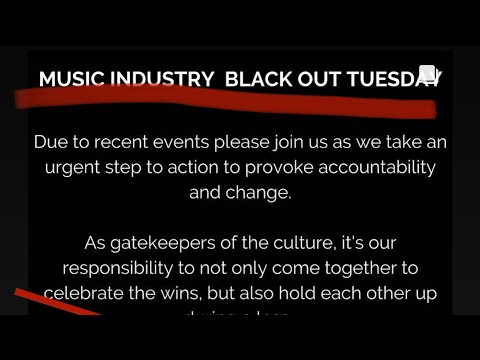 Music Industry Will Support Protests With ‘Black Out Tuesday’ 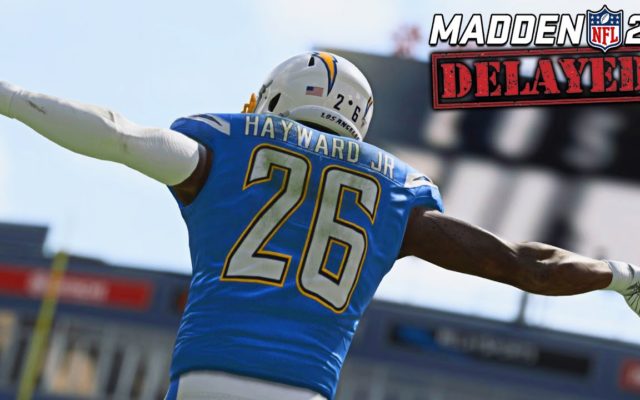