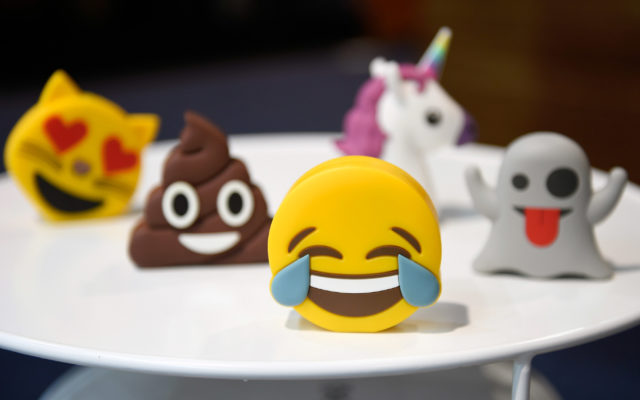 LAS VEGAS, NV - JANUARY 06: Batteries designed as emojis are displayed at the Philo booth at CES 2017 at the Las Vegas Convention Center on January 6, 2017 in Las Vegas, Nevada. CES, the world's largest annual consumer technology trade show, runs through January 8 and features 3,800 exhibitors showing off their latest products and services to more than 165,000 attendees. (Photo by David Becker/Getty Images)

Apple has announced their new emoji designs for iOS 14.5. They also unveiled the updates they are making to some of the current emoji’s.

If you like hearts, you’ll have a new flaming heart emoji and a mended heart.

Another new emoji will be a bearded person with short and long hair options.

Skin tone variants for the couple emoji’s are being introduced.

The current syringe and headphone emoji’s are getting a new look.

What emoji do you use most often? Do you always include an emoji in every message you send? 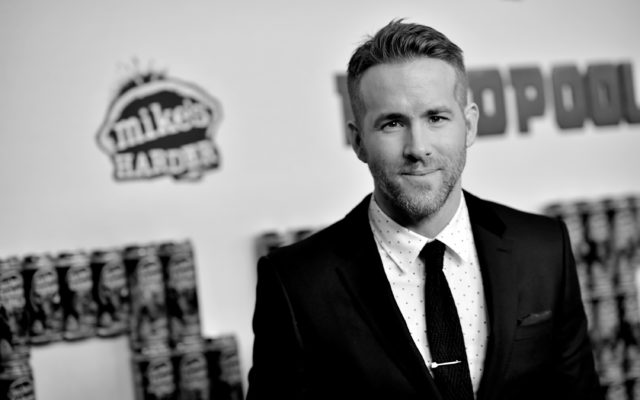 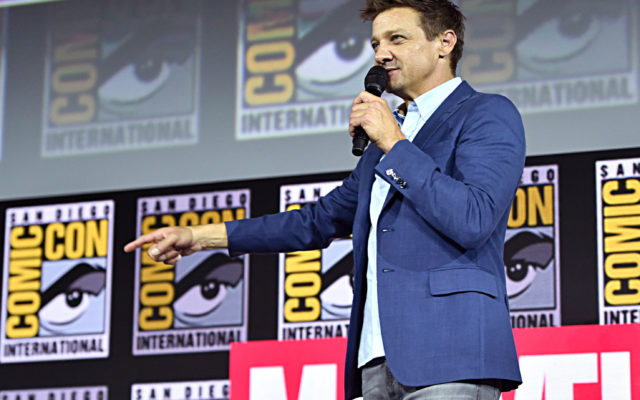