Evanescence’s Amy Lee Is A Big Fan Of Billie Eilish 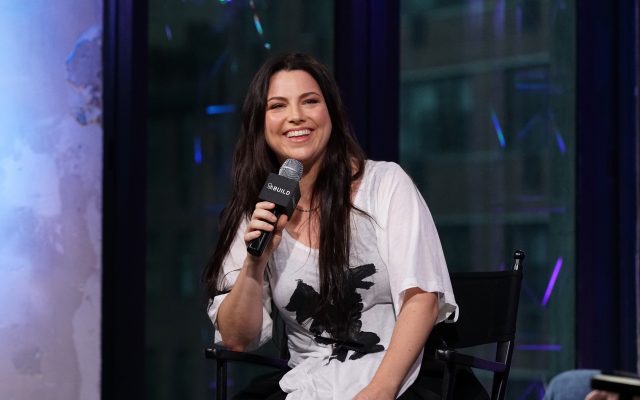 In a recent interview, Amy Lee talked about current artists she is a fan of.

The singer brought up Billie Eilish and praised her. She said, “It’s not very often that something comes out anymore and I love the whole album. I still love albums and that is a great album that I listen to every song. What I like about it is the darkness; It’s super dark and willing to be vulnerable and real.”

Amy also spoke highly of Bring Me The Horizon. She said, “I really dug into their music, especially after working together, I am a big fan of them. I think their new album is fantastic. It’s dynamic, it doesn’t sound like a single thing was sacrificed because they did it during this time.”

Evanescence’s new album, The Bitter Truth, will be out on March 26th.

Would you like to see a collab with Amy Lee and Billie Eilish?