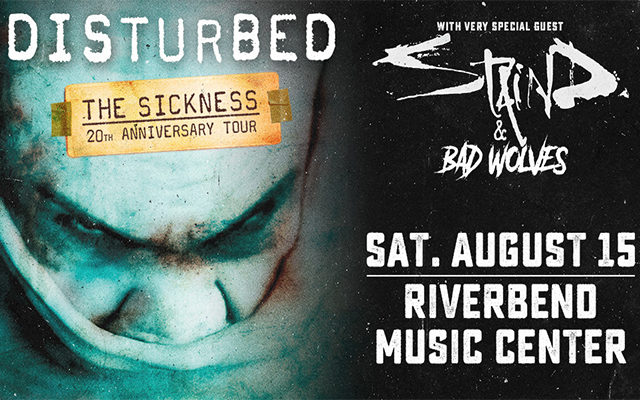 Disturbed is coming to the Riverbend Music Center this August, celebrating their 20th anniversary with The Sickness tour with special guest Staind!

Ticket go on sale Friday January 31st at 10am. Check back here for more information soon!

DISTURBED are one of the most successful rock bands in modern history. The multiplatinum-selling quartet accomplished the rare feat of achieving five consecutive number one debuts on the Billboard Top 200. That accolade historically elevated them to rarified air alongside Metallica, the only other hard rock group to do so in the history of the chart.  Immortalized (2015) received a platinum certification and spawned the triple-platinum crossover smash “The Sound of Silence,” which garnered a nomination at the 2017 GRAMMY® Awards in the category of “Best Rock Performance.” Since their formation in 1996, the band has sold 16 million albums globally and scored twelve No. 1 singles at Active Rock Radio. Their quadruple-platinum 2000 debut, The Sickness, formally announced their arrival as hard rock leaders, with that status solidified by subsequent GRAMMY® Award nominations as well as gold-, platinum- and double platinum-certified records, as well as countless sold-out shows around the globe.  Named “Best Rock Artist” during the 2017 iHeartRadioMusic Awards, Disturbed continue to boldly forge ahead with the release of their aptly titled seventh offering, Evolution.

Aaron Lewis, Mike Mushok, Johnny April and Jon Wysocki formed Staind in 1995,in their hometown of Springfield, Massachusetts. Over the course of their career, the band released seven studio albums and eight Top 10 singles, selling over 15 million albums worldwide. Break The Cycle, released in 2001 and RIAA certified 5x platinum, featured the smash single, “It’s Been A While,” one of the most played songs in modern rock radio history, spending 20 weeks at Number 1. Staind is currently comprised of lead vocalist and rhythm guitarist Aaron Lewis, lead guitarist Mike Mushok, bassist and backing vocalist Johnny April, and drummer Sal Giancarelli. This year STAIND reunited for a few select dates, after a five-year hiatus. 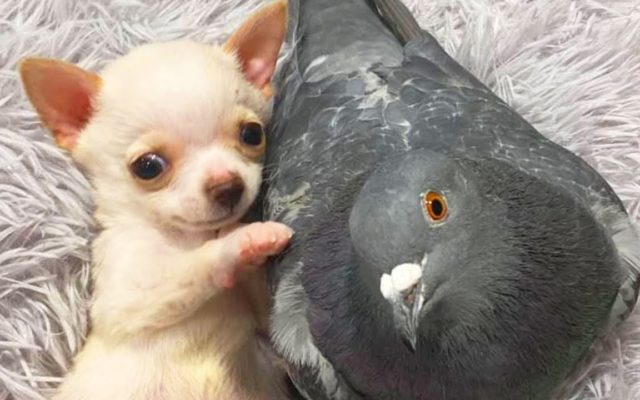 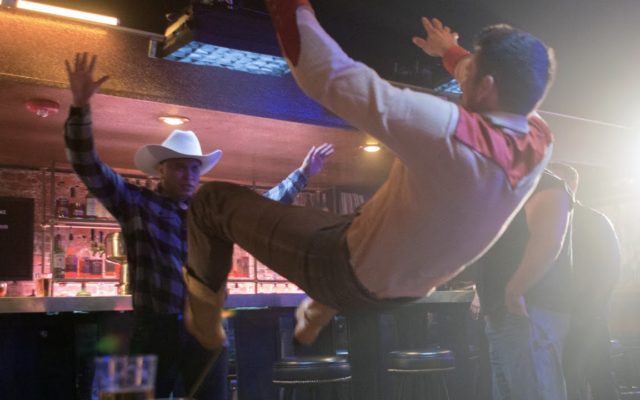 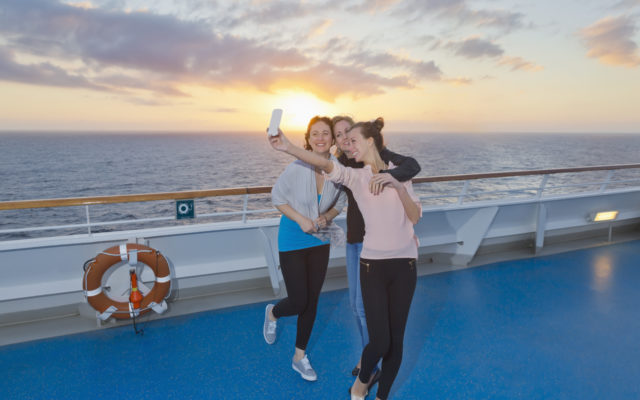