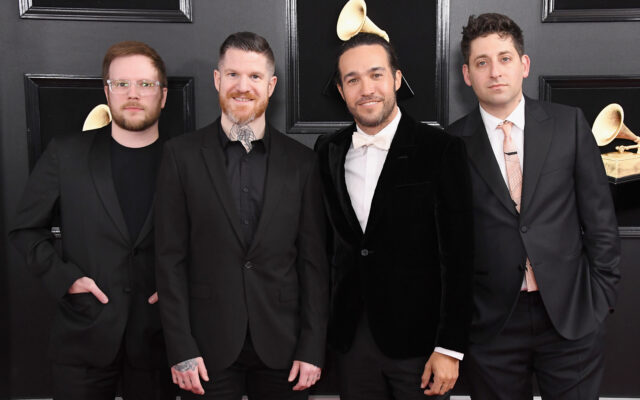 Fall Out Boy is sending seashells to fans as they tease their new album.

The band reportedly sent out a batch of shells to listeners, which included Bring Me The Horizon’s Oli Sykes.

Sykes shared a photo on his Instagram story writing, “Wtf what is this & why is it at my house?” 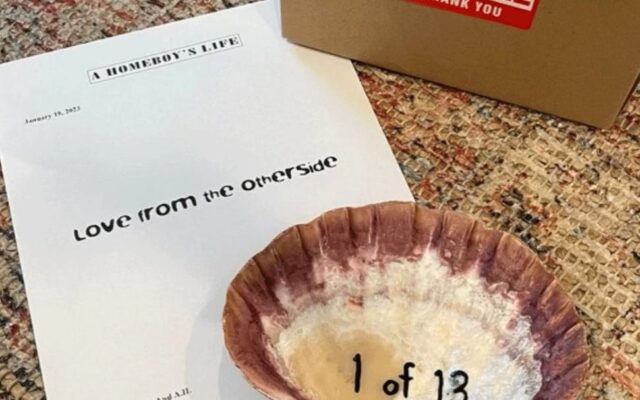 The shells follow an email that was sent to fans at the beginning of the year that had the title “A Homeboy’s Life.”

It said, “We spent the last year jamming ideas in a tiny room [and] can’t wait to share them with you.”

The bad earlier today (January 11th) released a snippet of a new song “Love From The Other Side” which is set to drop on the 18th!

What’s the weirdest thing you ever got in the mail?

More about:
1 of 13
2023
album
Bring Me The Horizon
Fall Out Boy
Fans
Instagram
Love From The Other Side
new
Oli Sykes
seashell
Tease
The Homeboy's Life