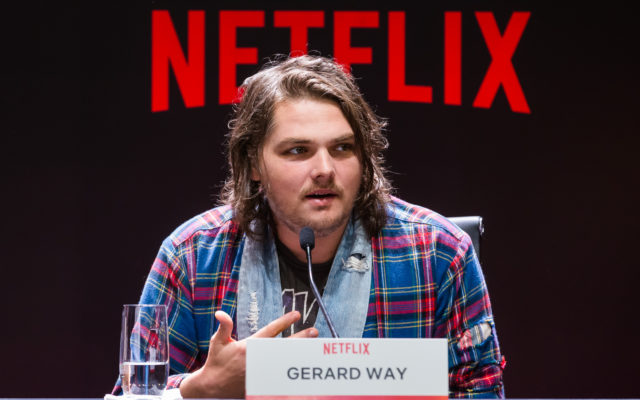 Fans of The Umbrella Academy have a theory that Gerard Way could be making an appearance in the shows third season.

This comes after Netflix announced seven new cast members on the show, including someone credited as “Existential Dread Inducing Psykronium Cube.”

While the other actors named were real people, fans believe that “Existential Dread…” could very well be creator and My Chemical Romance frontman Gerard Way.

The character, by the way, is an actual cube. Which means Way could easily voice the character without actually “appearing” in the show.

Do you think Gerard Way will be a cast member this coming season? Have you caught up on The Umbrella Academy? Have you read the comics?