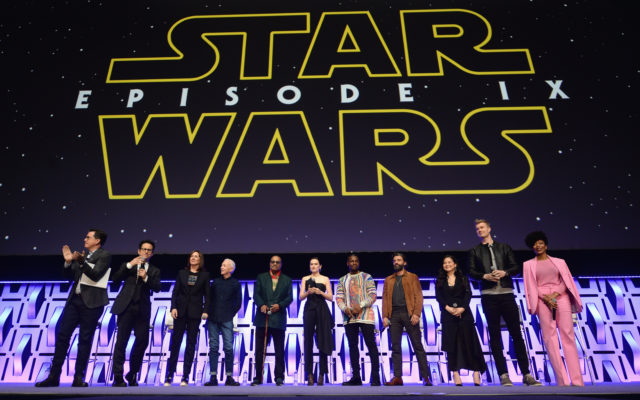 The Change.org petition was started by David Evans and in it, he’s asking that Disney and Lucasfilm remove The Force Awakens, The Last Jedi, and The Rise of Skywalker and remake the films that were written by his uncle. Oh, by the way, the films wouldn’t include Rey, Finn, or Kylo Renn.

The petition has already received 1,900 signatures. The goal is to receive 2,500 before presenting it to the Walt Disney Company.

Do you think that Disney will change things because of the sequel? Do you believe the sequels should be redone?