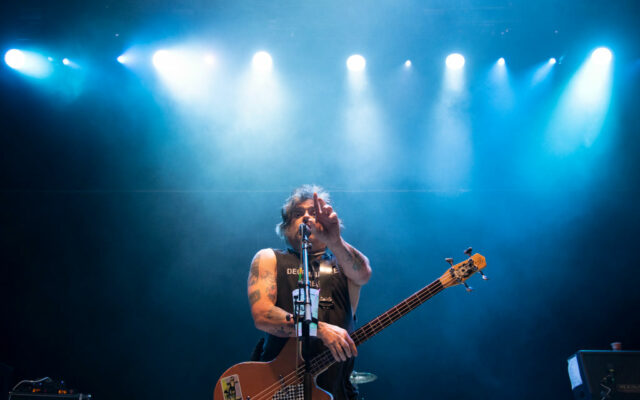 Legendary SoCal punk band NOFX is calling it quits after their next tour – and lead singer Fat Mike says the reason is a simple one: “I don’t enjoy it like I used to.”

He told Louder Sound “I don’t need to be onstage hearing people applaud and dance. I don’t need that. Some people are addicted to that.”

Mike says he plans to focus on standup comedy, writing string quartets(!) and his new band, the Codependants.

Not that NOFX is done quite yet – the band’s farewell tour is expected to stretch into 2024.

Do you think this is really the end for NOFX?  What was the first punk show you ever attended?