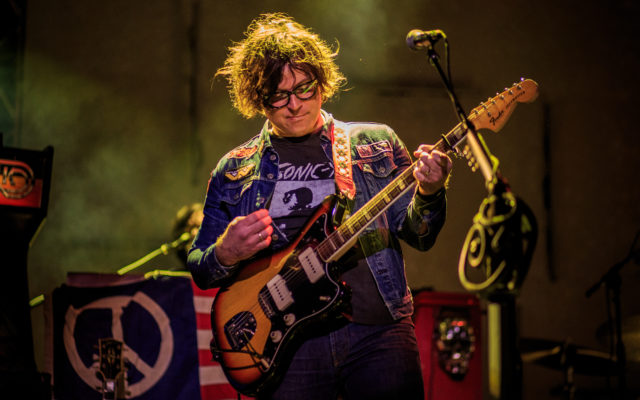 Rocker and producer Ryan Adams has been cleared of any charges of sexting with underage fans following an FBI investigation.

The investigation began in 2019 after Adams was accused by multiple women – including ex-wife Mandy Moore – of “manipulative” and “controlling” behavior. One accuser claimed she and Adams traded sexual messages while she was underage.

According to Page Six, the FBI “found no evidence that would support charging Ryan with a crime” and closed its investigation in the fall of 2019.

Last year, Adams published an apology for ‘mistreating’ people and said he was seeking professional help.