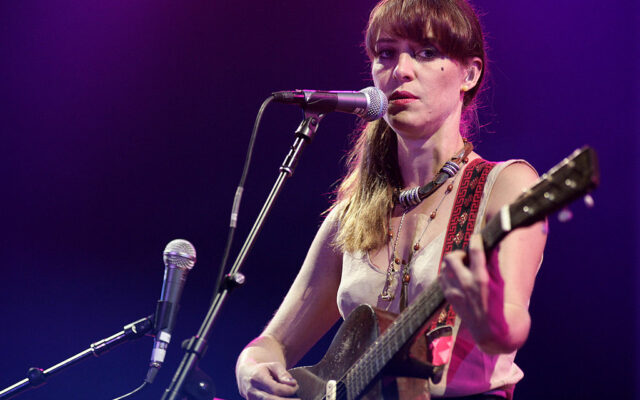 Feist has dropped out of her current tour with Arcade Fire, amid allegations of sexual misconduct against the band’s frontman Win Butler.

In a statement posted, Thursday, the singer/songwriter wrote “I’m imperfect and I will navigate this decision imperfectly, but what I’m sure of is the best way to take care of my band and crew and my family is to distance myself from this tour”

She had donated the proceeds from this week’s shows in Dublin, Ireland to Women’s Aid Dublin.

Butler has been accused by multiple people of having inappropriate sexual relationships, including one who claims they were sexually assaulted.  Butler says the relationships were consensual and denies any assault allegations.

Is this the right decision by Feist?  Should Arcade Fire cancel their tour?  Will Beck, who is also part of the current tour, leave as well?