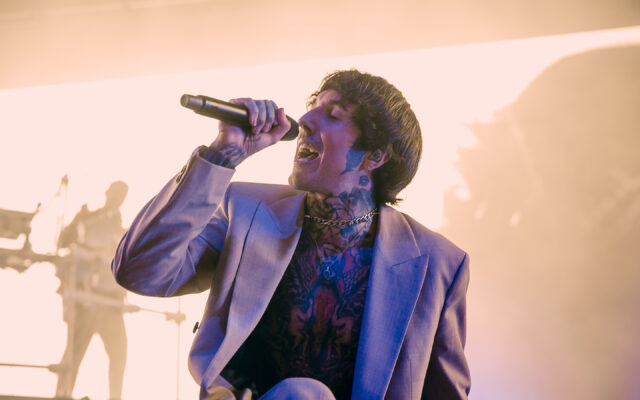 CARDIFF, WALES - SEPTEMBER 22: Oliver Sykes of Bring Me The Horizon performs on stage at Motorpoint Arena on September 22, 2021 in Cardiff, Wales. (Photo by Mike Lewis Photography/Redferns)

It was a good year on the charts for Foo Fighters, as the band topped Billboard’s Rock Airplay Artists Chart and Mainstream Rock Artists Chart.

The Foos also saw two of their songs, “Waiting on a War” and “Shame Shame,” appear in the top ten for Rock Airplay Songs Chart.

Meanwhile, Bring Me the Horizon topped the Mainstream Rock Chart with “Teardrops” and placed 9th on the Top Hard Rock Artists Chart.

Are you surprised by any of these year-end results from Billboard? Do you think charts are an important indicator of a successful band?

51 mins ago
Connect With Us Listen To Us On