Foo Fighters have been busy celebrating their album Medicine at Midnight, but one of the album’s songs started “like a joke.”

In an interview with Guitar World, frontman Dave Grohl said that the song “Love Dies Young” started out as something likely to get cut.

Grohl explained that the band played around with more of an ABBA type of beat.

In the same interview, guitarist Chris Shiflett confirmed the song’s initial jokiness, saying, “It was almost like a joke. But we listened back to it and we were like, ‘Hmm … that actually sounds pretty good!’” 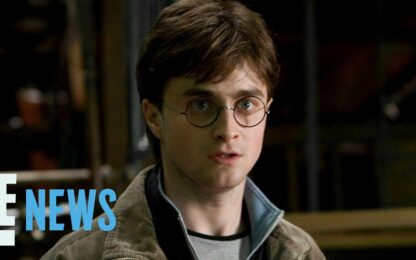 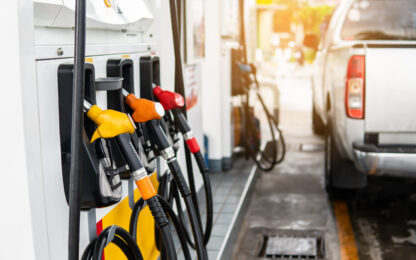 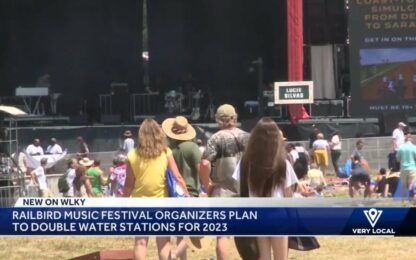