Ford Recalls Half A Million SUV’s Over Brake Issue 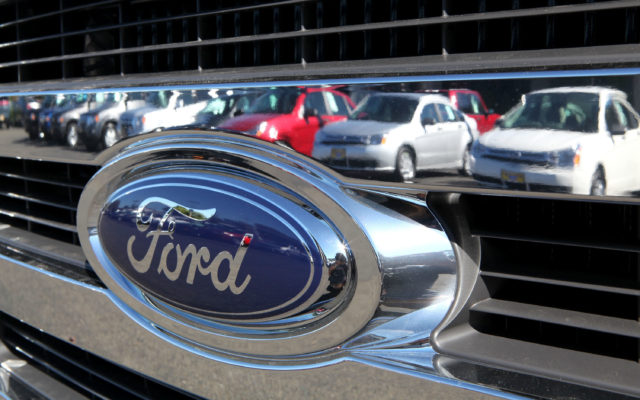 RICHMOND, CA - NOVEMBER 02: Cars are reflected in the grill of a new Ford truck November 2, 2009 in Richmond, California. Ford Motor rerported a nearly $1 billion third quarter profit earning $997 million or 29 cents a share compared to a loss of $161 million, or 7 cents a share one year ago. (Photo by Justin Sullivan/Getty Images)

Ford has issued a recall for nearly half a million mid-size SUV’s over a brake issue.

The issue is with a brake jounce hose that Ford says can rupter and lead to brake fluid leaking, decreasing their effectiveness. A dealer can replace the hose with one made from different materials.

Are you an SUV driver? What advantages do they have over smaller models? What about over a truck?