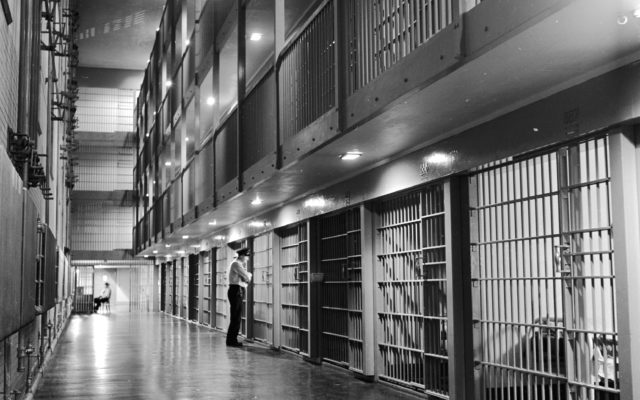 A former Miss Kentucky will spend two years behind bars for exchanging sexual photos with a teenage student while working as a schoolteacher.

29-year-old Ramsey BethAnn Bearse claimed the nude Snapchat photos were meant for her husband but sent to the teen by mistake. She then continued to exchange photos with the teen because she was “afraid to not appease him”.

She pleaded guilty and was sentenced to two years in prison followed by 10 years of supervised release, and will have to register as a sex offender.

Bearse was crowned Miss Kentucky in 2014 and took part in that year’s Miss America pageant.

Is a two-year sentence fair? Should she be allowed to work as a teacher again?