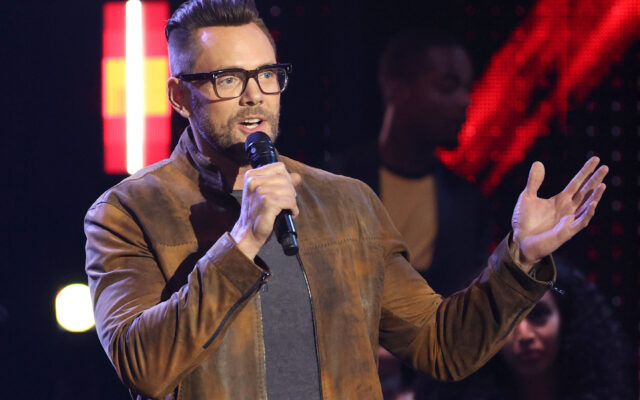 LOS ANGELES, CALIFORNIA - MAY 27: (EDITORIAL USE ONLY) Joel McHale speaks onstage at the 2021 iHeartRadio Music Awards at The Dolby Theatre in Los Angeles, California, which was broadcast live on FOX on May 27, 2021. (Photo by Kevin Winter/Getty Images for iHeartMedia)

The network announced Tuesday night that its New Year’s Eve Toast & Roast 2022 would be canned, with replacement programming to be announced soon.

The special was set to be hosted by Joel McHale, Ken Jeong, and Kelly Osbourne, with performances by Billy Idol, Imagine Dragons, P!nk, and Maroon 5.

Do you think other networks will follow suit and cancel their New Year’s broadcasts?