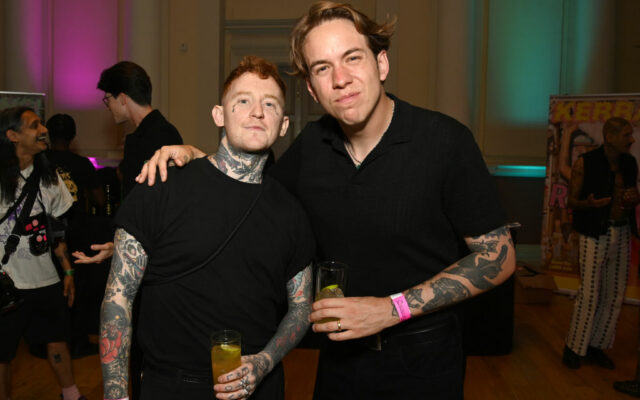 Frank Carter and Dean Richardson of Frank Carter & The Rattlesnakes are releasing a card game.

The game is called Halves, and is described as “a word game for the ruthless” and “unfun for all the family.”

The object of the game is to guess the word on your opponent’s card, while stopping them from guessing what’s written on yours.

Other cards can be used to “deceive, disrupt and derail your opponents” in this process.

The pair has launched a Kickstarter campaign to raise the cash needed to put the game into production.