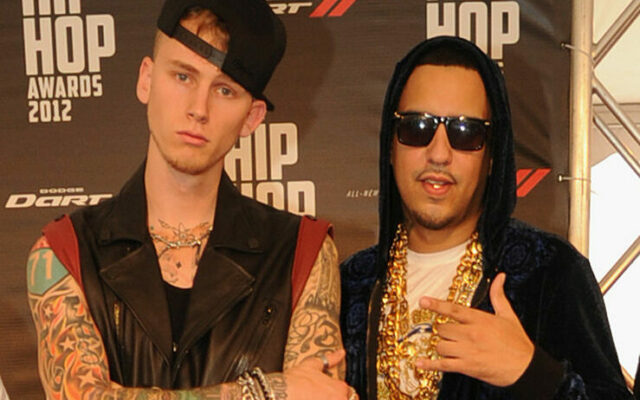 French Montana, Machine Gun Kelly, and other rappers were trending on Twitter, but not for their music.

A tweeted list of “Rappers We Need to Leave in 2022.”  featuring rappers French, MGK, Yeat, and Jack Harlow has gone viral and sparked a multitude of reactions.

rappers we need to leave in 2022 pic.twitter.com/Eo3lgbrDl9

It was mentioned that MGK is more rocker than a rapper and his contributions have been minimal as of late.

In 2022, French Montana’s song “Unforgettable” with Swae Lee reached diamond status (10 million copies sold). Plus, he dropped a new single, “Yes I Do”, from his upcoming album, CB6.

Our bigger question, though: What did Jack do to be on this list? Unnecessary violence from the original poster…