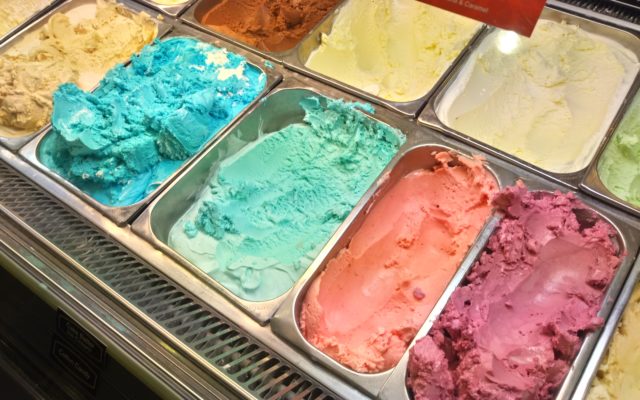 Warner Bros. is teaming up with ice cream makers Serendipity for special flavors based off of popular TV shows and movies.

Serendipity will released special flavors inspired by Friends, The Goonies, A Christmas Story, and Caddyshack.

The Friends flavor pays tribute to the show’s coffee theme with “Central Perk Almond Fudge” is out now!

“Sloth and Chunk Rocky Rooooaad?,” based off of The Goonies, will be released later this month, while the other two treats will be announced later.

Would you try these ice cream flavors? What is your favorite type of ice cream?