General Motors To Go All-Electric By 2035 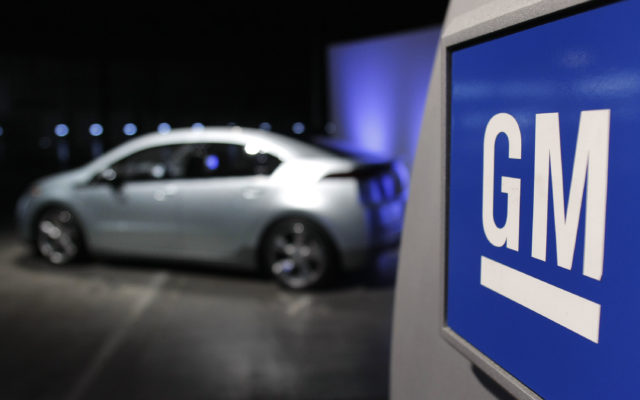 BROWNSTOWN TOWNSHIP, MI - AUGUST 13: A Chevrolet Volt extended-range electric vehicle sits at an event where Fritz Henderson, CEO and President of General Motors, announced that GM will invest $43 million in Brownstown Township, Michigan to manufacture lithium-ion battery packs for the Chevrolet Volt and other extended-range electric vehicles at the GM Brownstown Battery Assembly facility August 13, 2009 in Brownstown Township, Michigan. The facility is the first lithium-ion battery manufacturing plant in the U.S. operated by a major automaker. (Photo by Bill Pugliano/Getty Images)

General Motors is the latest automaker to announce a plan to go all-electric.

The company unveiled a long-term plan Thursday that would end the production of all gas-powered vehicles by the year 2035, replaced by all-electric cars, trucks, and SUVs. GM also hopes to be fully carbon-neutral by 2040.

Over 98% of GM’s current sales come from gas-powered vehicles, but they plan to have more than 30 different electric models for sale in the next four years.

Will gas-powered vehicles ever completely go away? Have you made the switch to a hybrid or electric car?