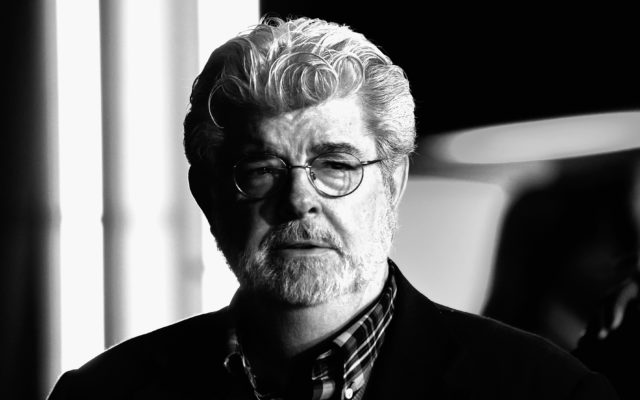 George Lucas says it was “very, very painful” to sell Lucasfilm to Disney in 2012.

He talks about the decision in the new book Star Wars Archives 1999-2005. Lucas says at the time he was deciding between spending another 10 years making the next Star Wars trilogy, or spending more time with his wife and daughter.

Lucas said “I’ve spent my life creating Star Wars – 40 years – and giving it up was very, very painful”. He also reportedly wasn’t a fan of the most recent Star Wars trilogy.

Did George Lucas make a mistake selling Star Wars to Disney? Would the most recent movies have been better with Lucas at the helm?