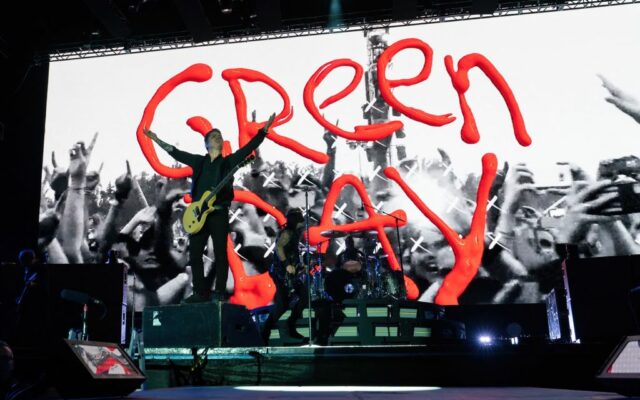 If you couldn’t make it to Green Day’s New Year’s Eve celebration, here is what happened: LOTS of covers.

The band’s side gig, The Coverups, performed at the Viper Room in Los Angeles to help ring in the new year.

Among the artists covered were Nirvana, The Cure, David Bowie, Ramones, Misfits, INXS, and The Pretenders!

The band streamed the event live on Instagram, but you should be able to find the video now with a search on YouTube!

Should Green Day put out a covers album? Which songs should they cover?