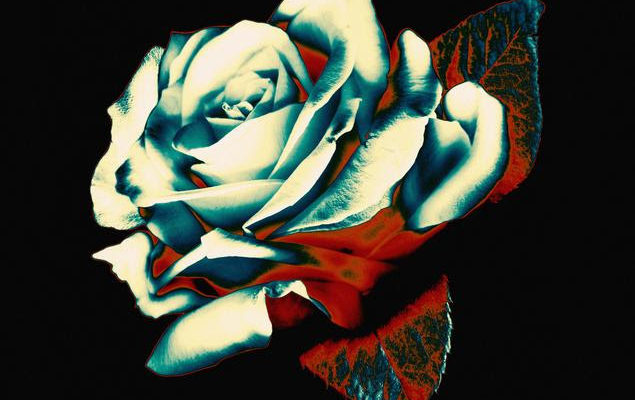 This is Chester Bennington’s origin story. Amends is his dream fulfilled. Before he sang, screamed, and serenaded audiences of millions throughout his storied career in Linkin Park and a host of other projects, the frontman cut his teeth in his first proper band: Grey Daze.

In 2017, Chester announced a Grey Daze reunion, which would see the band members re-working and re-recording a collection of songs from their early releases, Wake Me and No Sun Today. Amends is the result.

This one-hour radio special features Grey Daze’s Sean Dowdell and other contributors to the release, including Chris Traynor (Bush), LP and Brian “Head” Welch (KoRn), among others, detailing the story of how this project came together.