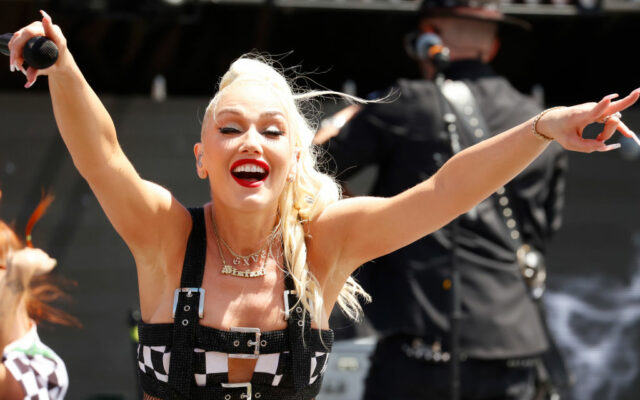 NEWTON, IA - JULY 24: Singer Gwen Stefani performs during a concert before the Hy-Vee Salute To Farmers 300 on July 24, 2022, at Iowa Speedway in Newton, Iowa. (Photo by Brian Spurlock/Icon Sportswire via Getty Images)

In a weird discussion about cultural appropriation, Gwen Stefani claimed to be Japanese.

Early in her career, the “Hollaback Girl” vocalist drew from Japanese aesthetics. In her 2004 album Love. Angel. Music. Baby., she sings “Harajuku Girls” in Japanese and expresses her love of Japanese street culture.

Filipina-American journalist Jesa Marie Calaor interviewed Stefani for Allure about what she learned from her “Harajuku Lovers” perfume launch in 2008.

Stefani said her dad would travel between California and Japan and tell her about the nation, leading her to visit Harajuku as an adult.

“That was my Japanese influence, and that was a culture that was so rich with tradition, yet so futuristic [with] so much attention to art and detail and discipline, and it was fascinating to me,” she said. “I said, ‘My God, I’m Japanese, and I didn’t know it.’”

The remarks “seemed to hang in the air between us,” according to Calaor, with Stefani reportedly reiterating, “I am, you know.”