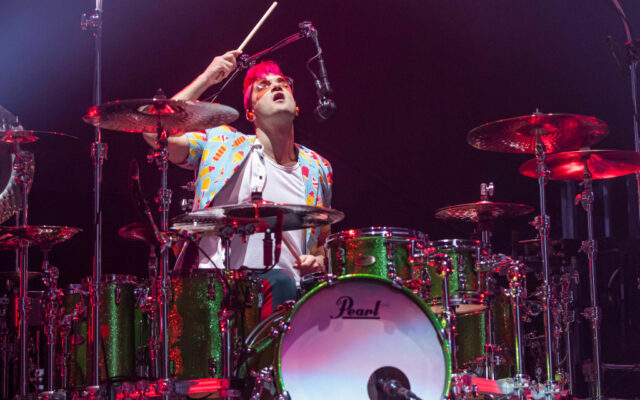 In a new interview, Hale was asked if he and his bandmates are planning to release a follow-up to their third covers EP, “ReAniMate 3.0: The CoVeRs eP.”

He explained, “Actually, we kind of already have started on it. We tracked two songs in Nashville before this tour started. But I don’t think I’m allowed to say what they are. But, yeah, we’ve got some ideas in mind.”

He went on to talk about covers saying, “I always love covering the modern pop songs. Like we did Lady Gaga’s ‘Bad Romance’; we did ‘Get Lucky’ by Daft Punk; we did ‘Heathens’ by Twenty One Pilots. Those, to me, are the most fun. But also I do love the challenge of trying to replicate the brilliance of the classic Metallica stuff, the Soundgarden, was the most challenging, ’cause you have such a respect for that era that you don’t wanna mess it up. You wanna pay respect to them and you don’t wanna change anything.”

Do you like covers that stick to the song’s original sound, or ones that mix it up?  Give an example of each.