Hayley Williams is “Ready” for Next Paramore Album 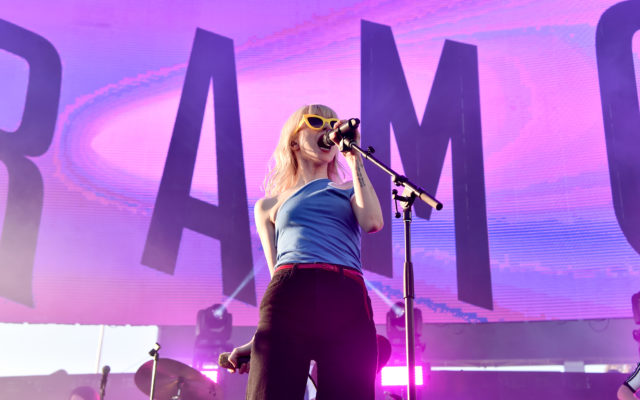 After going the solo route, Hayley Williams is ready to get to work with Paramore.

Responding to a fan who asked if she had any leftover material from her Flowers For Vases/ Descansos album, Williams said she was ready to move on.

“I’m not planning on another solo album. and I’m not sure if they’d be great for Paramore. I’m ready for the next Paramore album. let’s go,” she wrote.

Paramore’s last album, After Laughter, was released in 2017.

Are you excited to get new music from Paramore? What do you think of Hayley Williams’ solo work? 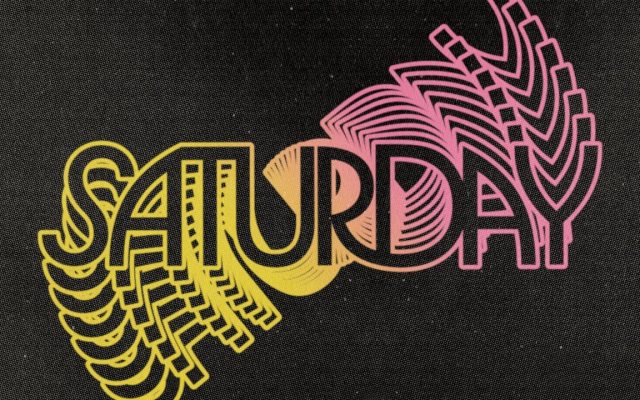 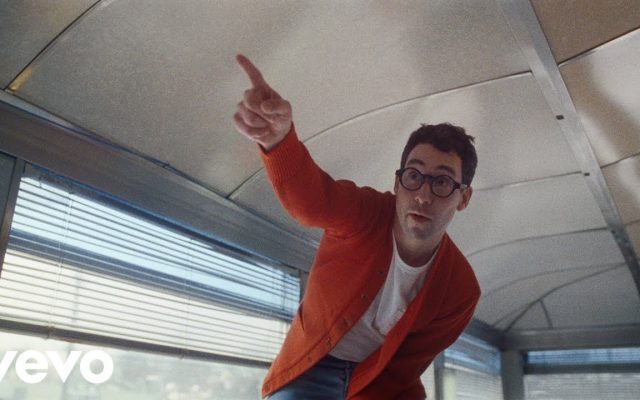 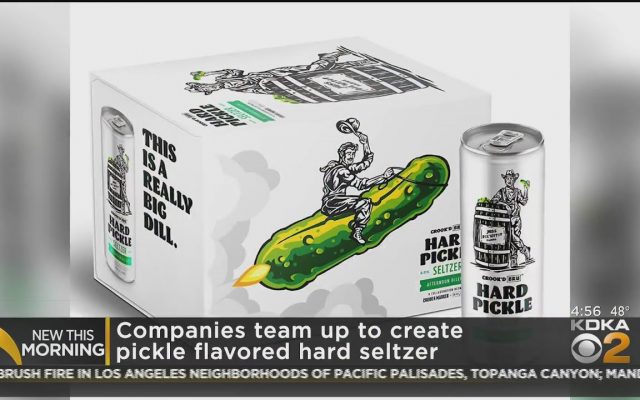