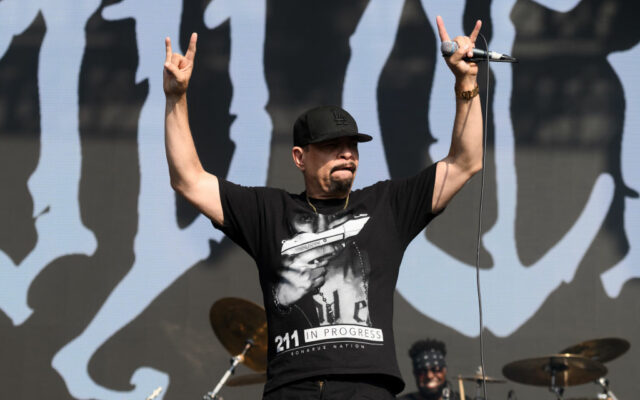 Hip-hop legend, actor, and director Ice-T’s band, Body Count, is still working on their upcoming album, “Merciless.” It is expected to be released in early 2023.

“So the ‘Merciless’ album is sounding pretty hard,” Ice-T said in an interview. “We named the motherf****r ‘Merciless’. I’m hoping to have it complete before the New Year so that we could drop it next year and be ready to tour in the summer.” Ice-T said he had already recorded the vocals for six new Body Count songs that everybody likes.

Body Count was recognized with a Grammy in the “Best Metal Performance” category for the 2021 Grammy Awards. They also received a nomination for their song “Bum-Rush,” from the 2020 album “Carnivore.”

What is one of the best award show performances that you have seen?