Are people more productive when they work longer hours but only four days a week? Researchers in Iceland say yes.

A study focused on 2,500 workers — about 1 percent of Iceland’s entire workforce — who were placed on four-day, 36 hours-per-week schedules has found “transformative positive effects of a shorter working week for both employees and businesses alike,” researchers say.

Would you prefer working longer hours and being off for three days a week? 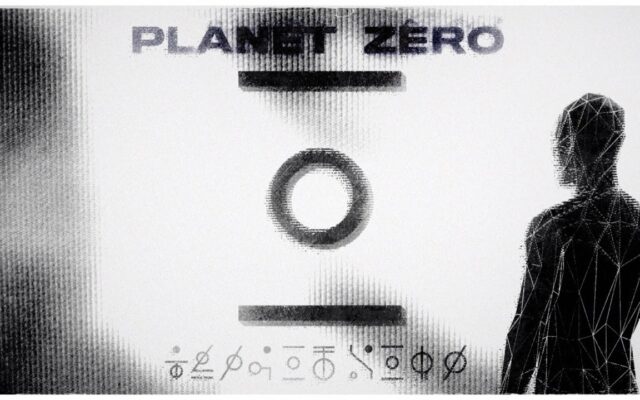