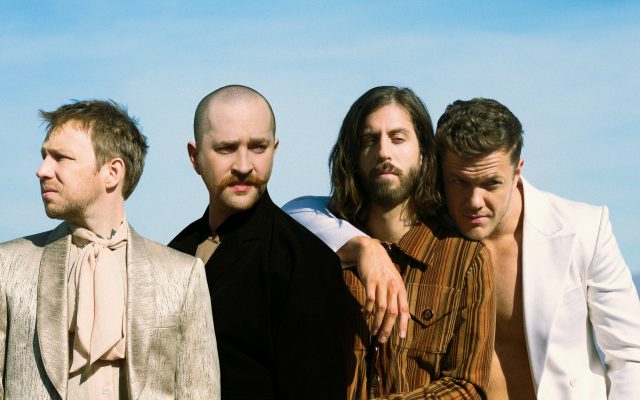 In a downsizing of the band’s usual venues, Imagine Dragons has signed on to perform at a Las Vegas high school’s homecoming event.

The group is set to take the stage Friday night at Bonanza High School, according to school officials.

Despite the scheduled performance, fans shouldn’t expect Imagine Dragons to embark on a high school tour anytime soon. The group agreed to the gig because Bonanza happens to be the alma matter of lead singer Dan Reynolds, school officials say.

What was the biggest event your high school staged?