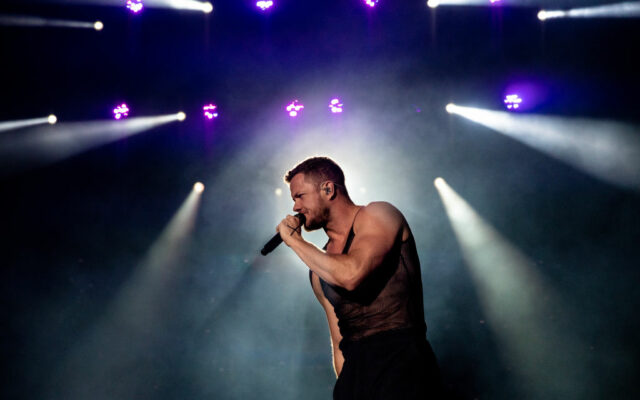 This summer and fall Imagine Dragons are touring the U.S. and they will be debuting songs from the second half of “Mercury.”

He says, ” I don’t know how to perform without going to the place that I was when I wrote the song.” He continued with there’s so much emotional baggage with Imagine Dragons

The album was named “Mercury” after the reflectiveness and chromatic beauty of the element.

The band just celebrated being the first band in history to have four certified diamond singles, each reaching 10 million or more in sales and stream equivalents in the United States

What’s your favorite Imagine Dragons song and will you be attending their show concert?